Individuals, families, and groups are welcome at Alice’s House to heal, rekindle a relationship, or renew themselves emotionally, spiritually or creatively. Some come for solitude, others to share collective experience in a sanctuary by the sea. Sustained by the income from summer rentals, the house is available for respite and sanctuary throughout the rest of the year. Mission based needs are considered a priority in determining availability.

The Story of Alice’s House

For more than 50 years, Alice’s House was a gathering place for countless individuals, families, and small groups who sought healing, renewal, reflection, and quiet space by the sea. John and Alice Feeney lived in this warm and welcoming Humarock Beach south of Boston for 40 years, always opening their home and hearts to those who had no place to go or needed support and comfort. In 1997, after Alice died, Janet Gibson, Alice’s friend, created a non-profit organization to buy this humble home, officially naming it Alice’s House and perpetuating its spirit and gentle healing power.

In 2012, a catastrophic fire driven by 50-mile-an-hour winds swept through Humarock village, destroying the house, but not its inner essence. Within days of the fire, hundreds of people wrote, called and blogged to share their experiences at Alice’s House and the benefits they had gained during their stay. 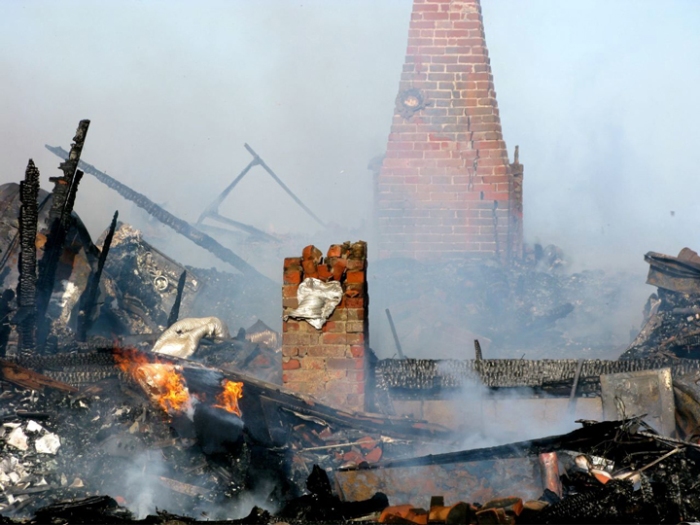 The Rebirth of Alice’s House

Most asked whether a new Alice’s House would rise from the ashes. In 2015, the non-profit organization launched an initiative to raise money, create architectural plans, and re-build Alice’s House. A ground-breaking ceremony occurred in the Spring of 2016.

The new Alice’s House has four bedrooms and baths, a wide-open first-floor gathering space and kitchen, and a wrap-around deck leading to the beach. Although new, the design maintains the original house footprint and comforting embrace, enhanced by the majesty of the waves just a hundred feet across the sand. Now rebuilt, the capital campaign continues. Once the construction loan has been repaid, the new Alice’s House will be financially self-sustaining. Summer rentals will provide an economic base for operations, augmented by year-round guest donations. 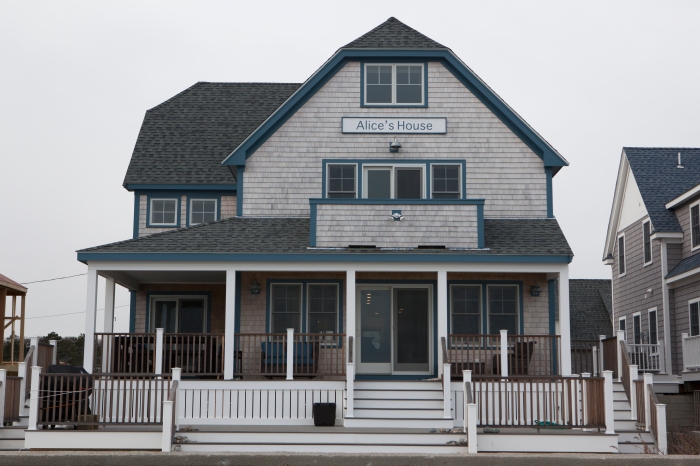